Want to develop a new dapp? Ping me

The IIA has prompted a nationwide ban of 50 Chinese linked apps in accordance to the India-China border war. However the Indian Government has not yet removed them from Play store yet. 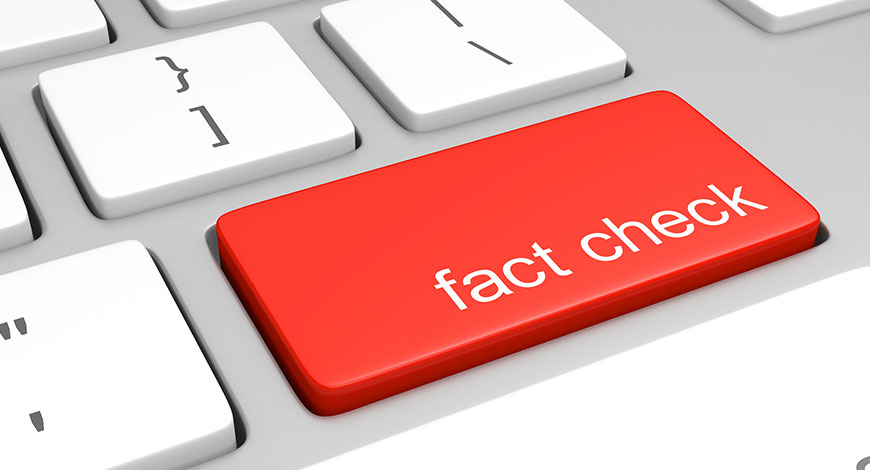 As the trend to boycott Chinese goods is getting people’s attention more, the IIA released a list of apps which are linked to the Chinese. IIA also suggests that by using these Chinese apps, the Indians are compromising their privacy and all their data is at risk. This is not new to Indians, as the news have already reported that there is a great data theft going on. To keep this all in mind and also sum up the fact that India has lost 20 soldiers in the Gallen Valley, it’s high time that these apps should be replaced so that a digital revolution can be witnessed by the world.

They have also suggested some very good alternatives for these apps which are native built. Let’s take a look at them.

For updates and exclusive offers, enter your e-mail below.